TT Torrez is a Multi-Media Personality and radio executive, currently being featured on Hot 97. Despite being an exclusive media source in her own right, TT has also been featured in various media and news outlets including The Source, Star, and VIBE magazines, television’s Nancy Grace, Entertainment Tonight, New York Daily News, New York AM, Cosmopolitan, and Access Hollywood. President Obama, Quentin Tarentino, P. Diddy, Rick Ross and 50 Cent were among her notable celebrity interviews. TT has covered the red carpet at the MTV VMA’s, the BET Awards, the BET Hip HOP Awards, the Grammys, and was the one of the hosts of the Culture List on BET’s Centric network. TT speaks about her start in radio, working at Hot 97, and the world of entertainment.

Next Episode All Episodes Previous Episode 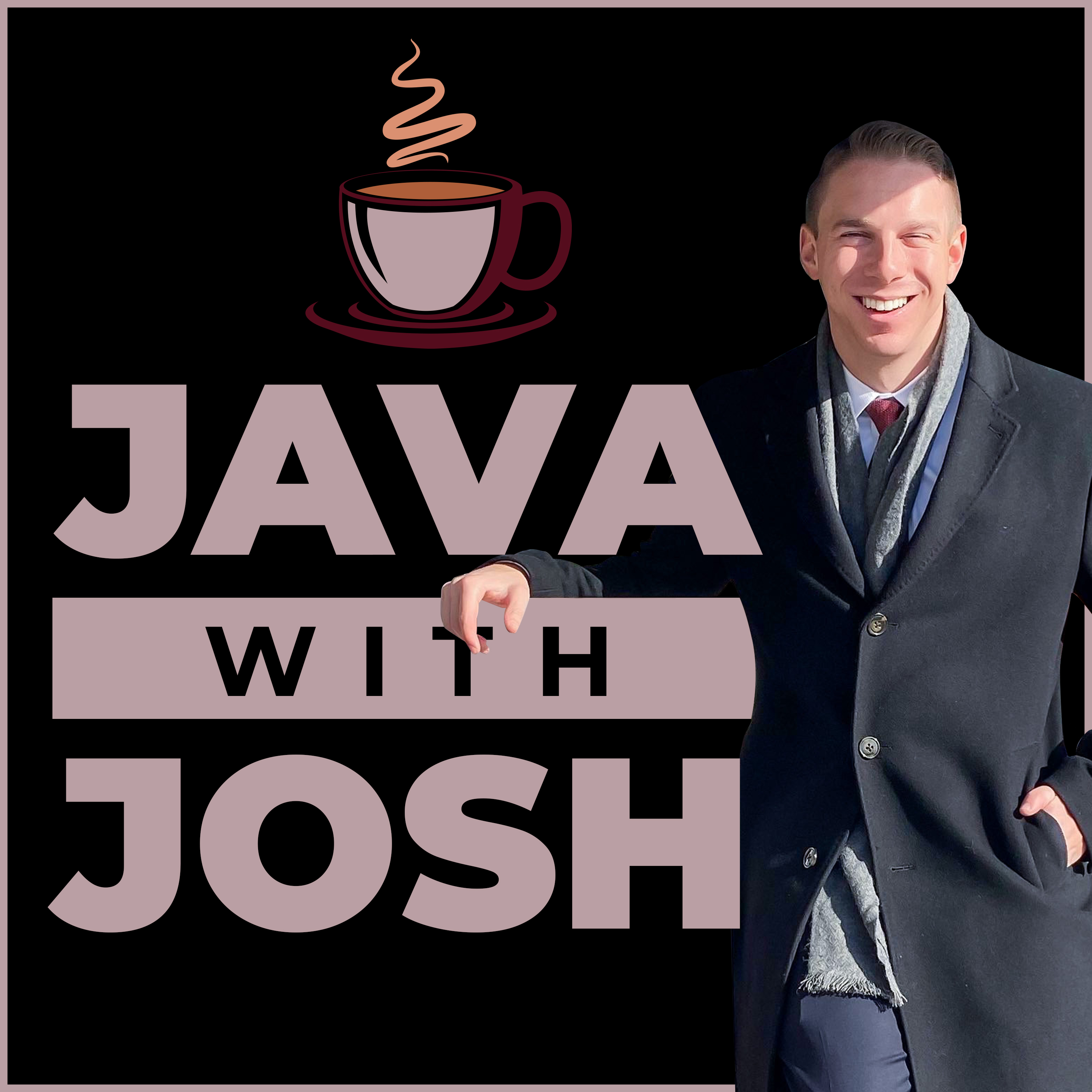 Java With Josh
Hosted by Legislator Josh Lafazan
Having big dreams is common, but figuring out how to achieve those dreams is rare.

Legislator Josh Lafazan interviews celebrities, athletes, and industry leaders from all walks of life to share their journeys to success, and give you the tools to reach your dreams.